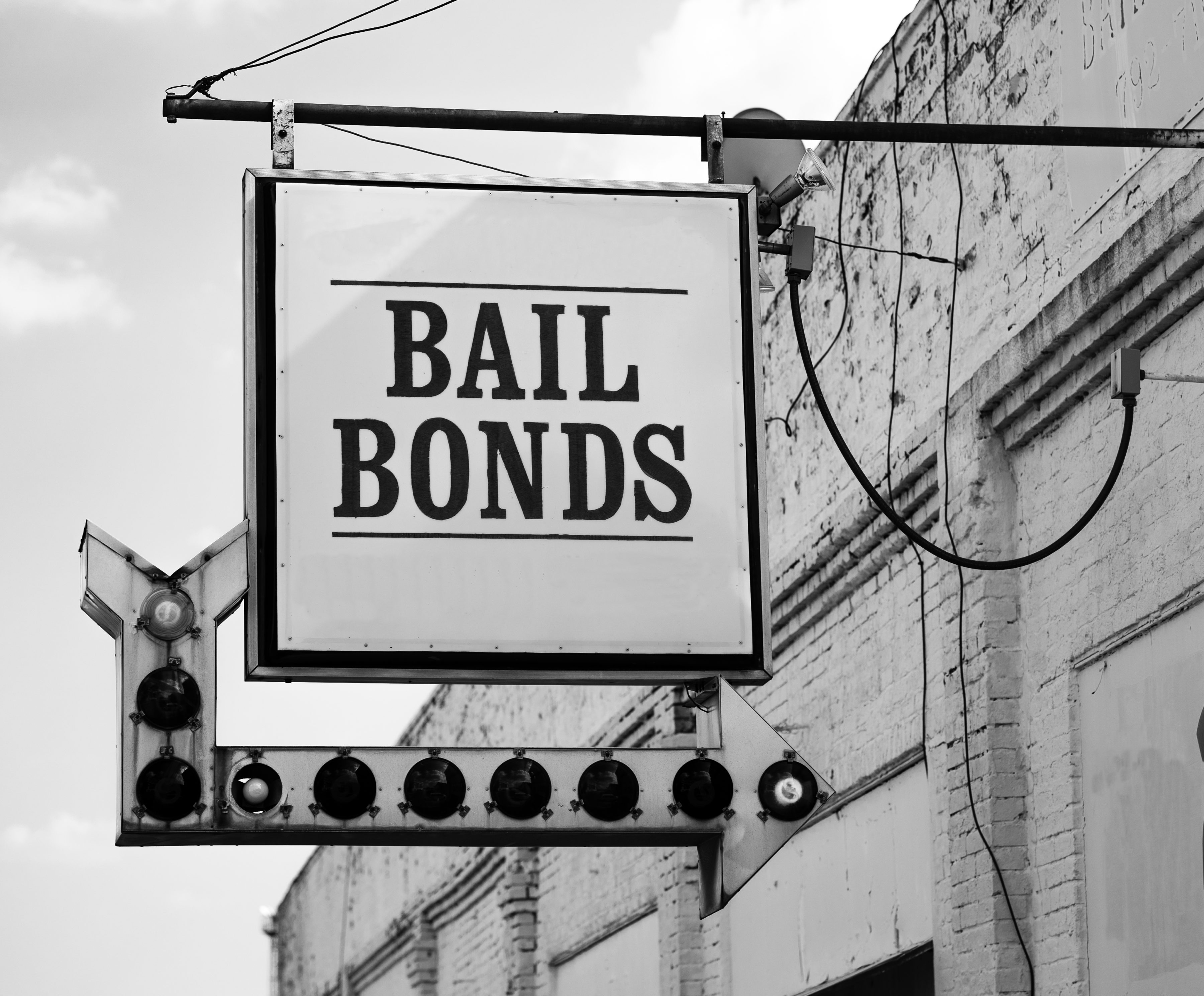 What is Bail and How Does It Work?

All bail bond companies are certified agents through the State Department of Insurance who have to run their companies according to State Laws.  The only difference is the amount of money they will take as down payments or different payment plans, but all are operating under the same state laws. So, I’m sure you have heard of that TV show “The Bounty Hunter?”  where he chases after people to skip out on their bail. This is actually true for bail bond companies, however not every person runs.  If an inmate runs and doesn’t complete their court appearances the court will issue a bench warrant and give the bail bonds company 6 months to bring that person back to court or back into custody. If the bounty hunter can’t find them, then they resume full responsibility to pay the court whatever the bail was. A lot of criminals are too stupid to hide for long and usually get caught.

You might have seen on the news that John Smith was released on X amount of bail. So what does this really mean? What is bail exactly? How does it differ from a Bail BOND? When someone is arrested for their crime committed (or sometimes not committed), they are held in jail until their court date, until the judge releases them, or until they are released on bail.

Bail is a set amount of money that acts as insurance between the court and the person in jail (the defendant.) Defendants have the option to pay their bail, out of pocket, in cash, but many cannot afford this. Since bail is most often set at a high amount, and defendants are financially inept to pay it themselves, this is when you would hire Reidy Bail Bonds agent, who will then post a bail bond for the defendant.

What is a Bail Bond?

A Bail Bond is a type of surety bond provided by a surety Reidy Bail Bonds company through a bail agent, such as Debbie Martinez or her other Bail Bondsman that secures the release of a defendant from jail. Here are two types of Bail Bonds:

How do Bail Bonds Work?

The Bail bondsman will then secure the rest of the bail amount in the form of collateral. If the defendant does not have enough collateral, the Bail Bondsman might seek out relatives and friends to assist in covering the bail.

Oftentimes, an additional cash payment plus full collateral is required for a Bail Bond to be posted.

What happens next depends on after being released.

For example, John Smith is arrested. The court set John’s bail at $20,000. John wants to be released from jail but he cannot afford to pay $30,000 in cash, he will then hire a company like Reidy to help post Bail Bond for him. Reidy then would require 10% of that, making it $2,000 to post a Bail Bond and get him released from jail.

For the other $19,000 of bail, the Reidy would secure collateral from John and/or John’s family. Collateral could be in the form of a car, a house, jewelry, etc.

If John was a more privileged person and could afford to spend $20,000 in cash, for his own bail he would be entitled to a refund at the conclusion of the case, regardless of the outcome.

WHEN YOU RING, WE SPRING.