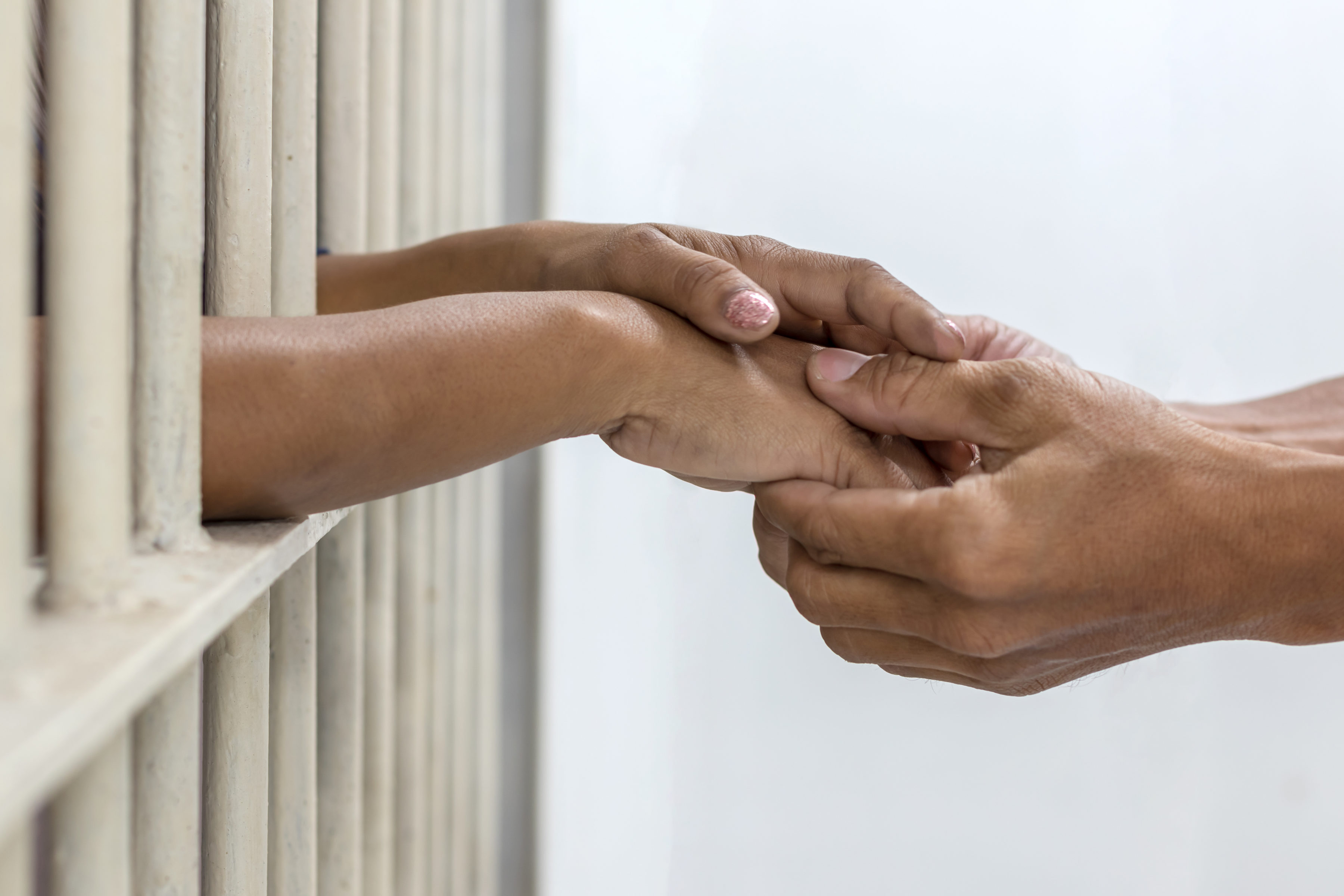 The best Bail Bonds Company in California, and why you should use them.

If you google “bail bonds” in California, the one and only Reidy Bail Bonds will pop up, and not because of marketing, but because they have been consistently serving the community for 74 years. Reidy Bail Bonds have been in business since 1957, started by Jack Reidy a retired Alameda County Sheriff.  It was later taken over by his son Michael when he returned from Vietnam.  Michael owned it in the beginning in partnership with another but became sole owner when he passed, leaving him the sole owner. Debbie Martinez was a clerk for Reidy when she worked with him in 1994 as a part-time job. When Jack’s health took a turn for the worst a few years later Debbie started working full time and upon his retirement in 2002, she bought the business from them.  Debbie, being a minority and bilingual herself has definitely focused her efforts on helping other minorities, and communities surrounding the San Francisco Bay area.  Although Reidy Bail Bonds does not limit themselves to only the Bay area, they are serving people all across the state of California.

Here are 4 top reasons you should choose Reidy Bail Bonds;

The state of California has tried to implement a no bail state but it was overturned in a vote by the local bail bonds companies in an appeal.  This was a huge win for all bail bonds companies, and as bail bonds agents are responsible for the defendants once they bail out.  Those who are arrested for more serious crimes can bail out and again are held accountable and if they are innocent they don’t need to sit in jail while they fight their case.  Without bail, those who are arrested on more serious cases would not be able to bail out and would have to sit in jail until the case is resolved, regardless of guilt or innocence.

Without Bail Bonds companies, It would cost the state millions and millions of dollars. The reality is that Police Departments aren’t staffed with enough –people to go out and chase every person who misses court.  Probation Departments would have to monitor inmates released without bail and they are already overworked.  Reidy Bail Bonds provides accountability for inmates they bail out and if they don’t find them the state makes money because it is now the bail bonds companies responsibility to pay the bail money

Reidy Bail Bonds prides themselves in always following through on their cases, even if it means flying to another country to hunt down the person who skipped out on bail. They are truly the longest-lasting bail bonds company in the state of California and consistently in the top ten bail bonds companies serving the greater Bay Area.